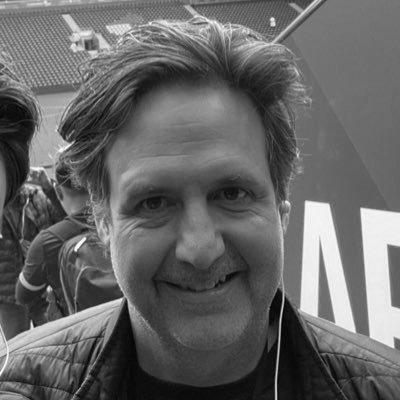 Walter Piecyk is an analyst at LIGHTSHED PARTNERS and focuses on the Technology sector. He has published 7 articles covering 1 stock with price targets and ratings. The most recent article was published on July 27, 2018.

Rich Greenfield, the controversial media analyst, has joined forces with four former BTIG colleagues to launch LightShed Partners, a new firm that will provide research and analytical information about public and private companies in the TMT sector. They will be joined by former BTIG technology analyst Walter Piecyk, media analyst Brandon Ross, and telecom VP Mark Kelley, each with over 20 years of experience.

The three co-founders of LightShed Ventures have been working together as research analysts for 15 years. The partnership is made up of Piecyk, Greenfield, and Brandon Ross, who have extensive experience in private investment. In addition, Jamie Roberts Seltzer joined the firm from Waverly Capital, a firm that Greenfield co-founded with Edgar Bronfman, Jr. 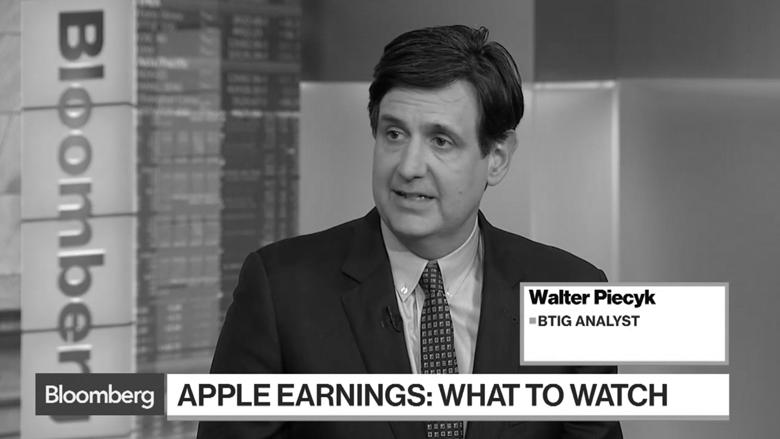 In his most recent work, Walter Piecyk, a BS economics graduate of The University of Pennsylvania, has served as a partner and TMT analyst at LightShed Partners. He is also an accomplished performer who has performed lead tenor roles in operettas and has delivered singing telegrams to Luciano Pavarotti. He is also an accomplished writer and producer, having written and produced four Jewish holiday television shows. He served as chair of the Penn secondary schools committee in St. Louis for 10 years and is a board member of the Logos School in Olivette, Pennsylvania.

In 1999, Piecyk recommended Motorola shares as a buy. Shares of the company jumped more than 2,600%, and Piecyk predicted they would double within the next year. Later, in December 1999, the company announced a four-for-one stock split. As the wireless industry continues to flourish, Piecyk and his firm have stakes in Qualcomm. Although the company’s shares have been down nearly 50 percent since the stock split, the firm has been one of the few to profit from Motorola’s success. 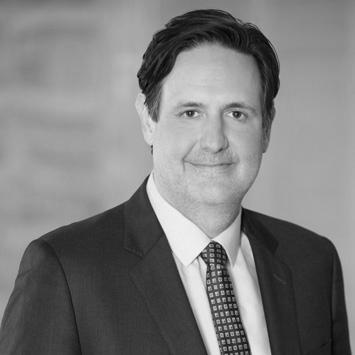 The fund is co-founded by Richard Greenfield, Walter Piecyk, and Brandon Ross, who are all experienced and knowledgeable about the latest innovations and trends. Their portfolio includes companies in the entertainment, tech, media, and gaming sectors. Although LightShed Ventures does not disclose the names of its limited partners, it does note that it has “one major institutional investor” and “an amazing group of angel investors.”

The firm’s general partner, Rich Greenfield, has extensive experience in media and technology. He was previously a managing director at BTIG, where he covered the media and tech sector. Prior to joining LightShed Ventures, he held positions with Pali Capital, Fulcrum Global Partners, and PaineWebber. He is a big Philadelphia Eagles fan, and he hates people who talk loudly in car radios.

Rich Greenfield, a media analyst, has also formed a new venture capital fund called LightShed Ventures. The new fund will invest in private technology, media, and telecommunications companies. LightShed Partners has already made investments in Podchaser and Antenna Analytics. He is looking to invest $75 million in new media and telecommunication companies. In addition to a new fund, the founders of LightShed Partners are launching a podcast and an interview series called LightShed Live.

The fund’s founders are Richard Greenfield, Walter Piecyk, and Jamie Roberts Seltzer. Together, they have more than 15 years of experience as research analysts. Upon forming LightShed Ventures, they have already made four investments: Podchaser, audio startup Slipstream, and subscription data firm Antenna Analytics. The firm’s other partners include Jamie Roberts Seltzer and Edgar Bronfman.