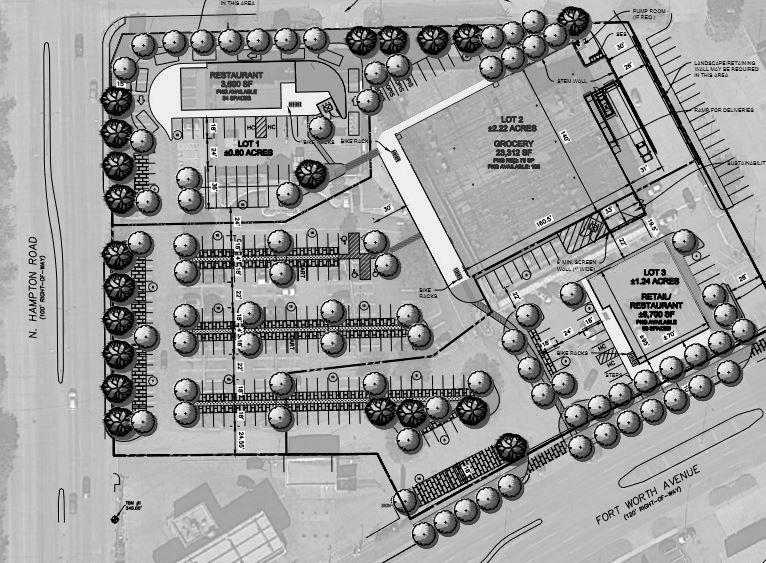 If you’ve been to Wawa, you know that there’s a lot to keep in mind when trying to find parking. There have been several recent incidents involving Wawa parking lots, including one in which a man was shot and killed, a plumbing truck caught on fire, and a man who shot himself. But did you know that parking at Wawa isn’t as difficult as it once was? Read on to learn about some things you should know before you head to the Wawa parking lot.

a man was stabbed to death in a Wawa parking lot

A Wawa spokesperson said the company is cooperating with police in the homicide investigation. According to police, the victim and suspect were in the same group. The suspect was stabbed in the chest, stomach, back, and head during the altercation, which took place in the parking lot. The man died from his injuries. Police have not named the suspect. They are still investigating.

Police say that the man was 49-year-old Roger Segal, a local musician and bartender, was found dead in the parking lot of a South Philadelphia Wawa around 4 a.m. Monday. He was stabbed in the stomach and was in the car when store employees discovered him. The victim’s car was still running and his foot was still on the brake when he was found, authorities said. Authorities say that Segal was not a frequent customer at the Wawa, but he was a longtime regular.

The victim’s mother filed a lawsuit against Wawa alleging that it failed to protect her son from the robber. Roger Segal was a local musician and bartender, and was working at the Southport Plaza when he was attacked outside the Wawa. His attacker, Walter Robbins, allegedly stabbed him in the abdomen before fleeing the scene. Wawa said it is devastated by the tragic incident but declined to comment on the lawsuit.

Police said that the incident happened in a Wawa parking lot on the morning of March 25. James Hvizda, the man who was accused, had been ordered by the court to stay away from the new home. However, he returned to the house after he was ordered to stay away from it. When he asked Kimberly Hvizda to meet him, he was carrying a hunting knife that he had bought on the previous day. 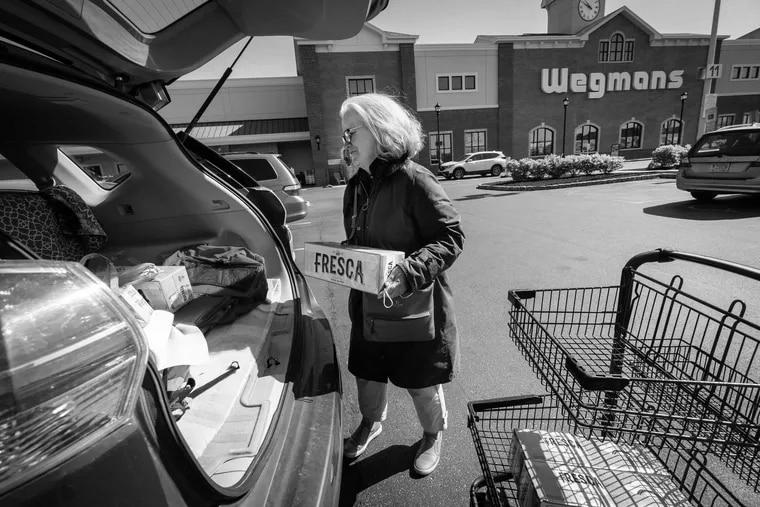 a plumbing truck caught on fire in a Wawa parking lot

A plumbing company van has caught fire in the Wawa parking lot on Route 34. Police have issued a warning to motorists and first responders to stay away from the scene while they investigate the cause of the fire. An 80-year-old man from South River crashed his Toyota Highlander into the gas pump, then continued on to the island beneath the canopy, where the fire engulfed an unoccupied 2018 Ram ProMaster work van. The fire is still under investigation and has been reported to the Monmouth County Fire Marshal’s Office.

The fire started in the truck’s cab and spread throughout the vehicle. The fire also spread to the hopper. The truck operator was not hurt in the incident. The fire caused significant damage to the truck, and the Wawa store in New Britain Township was closed for several hours. The volunteer firefighter operating the truck helped put out the flames with extinguishers. Although the truck was beyond repair, it did not result in a loss of life.

a man was shot in a Wawa parking lot

A fight broke out outside of a Wawa in Henrico, and a 26-year-old man was shot multiple times. The victim was taken to a local hospital with serious injuries, but is expected to survive. Police are looking for a male suspect in connection with the shooting. There is no detailed description of the suspect, and it is unclear whether the shooting was random or targeted.

A Philadelphia man was stabbed to death outside of a Wawa in the South Philly neighborhood. The victim, identified as Roger B. Segal, was stabbed to death, police said. The victim’s vehicle was running, but his foot was still on the brake when police arrived. He was 49 years old. Police are investigating the circumstances surrounding the stabbing, and the suspects have not been identified.

While the Wawa store did not release a formal statement, a spokesperson told FOX 29’s Hank Flynn that the company is working with police to identify the shooter. Wawa is located in a plaza with several shops and a car wash. The fatal shooting happened around 9:15 p.m., according to a spokesperson. Police say the man was unarmed. A police helicopter circling overhead also contributed to the investigation. 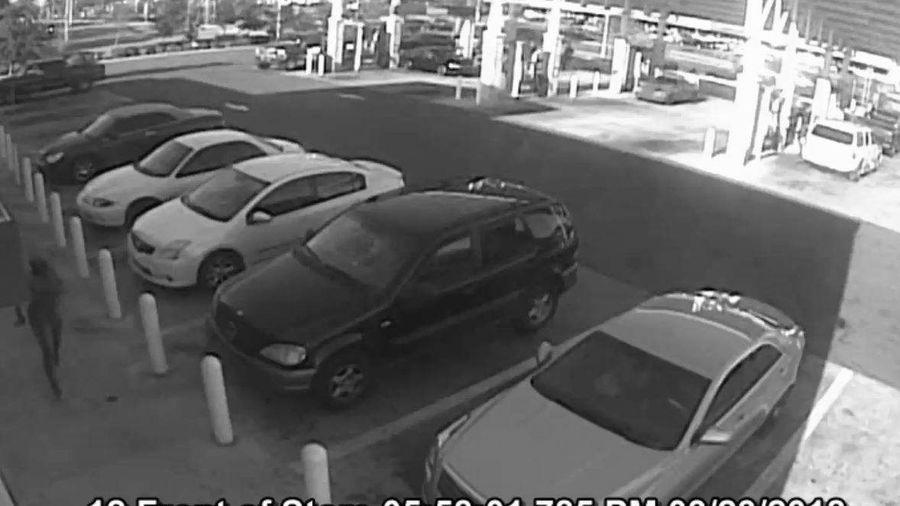 a man shot himself in a Wawa parking lot

A man shot himself in a Wawa car park. The incident happened around 4 a.m. on Route 22 in Pittsburgh, Pennsylvania. A white Toyota Corolla pulled up behind the lady’s car and fired one shot. The woman was not hurt. The shooter fled the scene on foot. The gunman then shot himself in the chest while trying to flee the scene. A daycare center is nearby.

A Wawa employee saw the incident unfold as he took out the trash. He jumped out of the car and began helping a fellow customer, but then heard more gunfire. Caldwell investigated the driver’s Jeep and saw that he was draining vigorously. He rushed to a nearby Wawa store. He and a store employee hid in the back of the store. Matthew Caldwell was on his way to purchase a Red Bull energy drink when he heard the shots. When he was inside, he saw people doing mouth to mouth on the transporter. The Jeep was struck by the shooter.

The shooting occurred on Wednesday evening, and the suspect and victim knew each other before the incident. An argument broke out in the parking lot of the Wawa. When the two men began arguing, the suspect fired eleven shots at the man. The suspect then fled to a nearby Panera Bread, where employees provided first aid. A coroner’s vehicle arrived shortly before 8 p.m. The investigation continues.

The police are investigating a shooting that happened on a Wawa parking lot in Wayne. The man’s weapon has been recovered. Police do not believe the shooting was a terrorist act. The weapon used in the incident is not a danger to the public, and the victim’s connection to the Wawa was unknown. And no one else is injured in the incident. It is unclear why the man would have shot himself.

a man ran over another man in a Wawa parking lot

A Wawa parking lot scuffle ended with a man being shot in the face and another run over. It was reported shortly after 2 a.m. Feb. 20. Police say the incident was caused by a petty argument. The victims are expected to survive. Police are looking for the suspect in this case. A video obtained by Action News shows the suspect rushing into a nearby parking lot.

Police say a man was stabbed to death outside a Wawa in South Philadelphia. The victim was apparently asleep in his car, and the customer thought he was asleep when he saw the incident. When the police arrived, they found 49-year-old Roger B. Segal dead in the parking lot of the store. He was found with fatal stab wounds in his lower abdomen. The Wawa is closed today while police investigate.