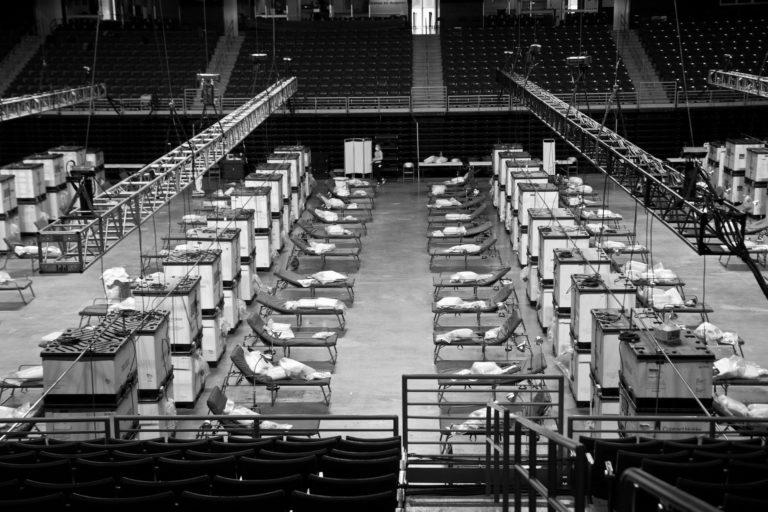 The Liacouras Center in Temple, Pennsylvania is a multipurpose venue that seats more than 10,000 people. First known as the Apollo of Temple, the venue was renamed in 2000 to the Peter J. Liacouras Center. Since then, it has hosted a wide variety of events, including the Temple Ballet, Temple Symphony Orchestra, and the Philadelphia Phillies. For more information, visit the Temple Liacouras Center website.

The high glass front of McGonigle Hall makes it easy to recognize. The building’s name honors the generosity of an early Temple trustee, Arthur T. McGonigle, who donated basketball equipment. The arena seats 3,900 spectators and features a 50-by-94-foot basketball court. The basketball court can be divided into several smaller courts for day physical education classes. The McGonigle Hall is a great place to watch a game.

The Liacouras Center is the largest indoor arena north of City Hall and is home to the Temple University men’s basketball team. Temple basketball has amassed a 206-69 record in this venue. The center also features the Esther Boyer Theater, which seats 1,000 to 5,000 spectators. The Liacouras Center also houses the Independence Blue Cross Recreation Center, which features a gymnasium, basketball court, and racquetball courts.

The Temple-area multi-use venue, the Esther Boyer Theater, offers a variety of entertainment for families and groups. This venue was originally named the Apollo of Temple before it was renamed in 2000 after Peter J. Liacouras. This venue has been the host of major national and international events, and has welcomed nearly a million visitors since it opened in 1997. 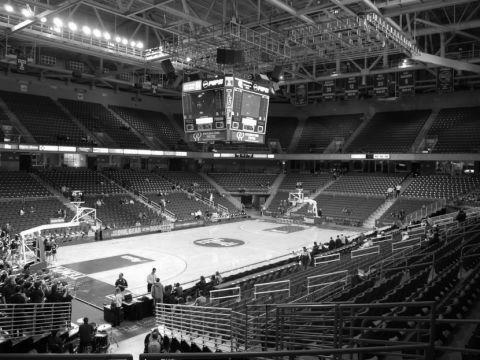 The Liacouras Center is just two miles from City Hall and is easily accessible by public transportation. The venue offers a parking garage and nearby surface lots staffed by Temple University. The theater also features a full schedule of events, including concerts and family shows. It is one of the largest venues north of City Hall. The Liacouras Center is a multi-use facility that features both professional and amateur performers.

The Temple University Liacouras Center is a multi-purpose facility with an approximate seating capacity of 10,000. The building first opened in 1997 as the Apollo of Temple, but was renamed Peter J. Liacouras Center in 2000. The theater was also home to the 1993 NBA All-Star Game, as well as numerous other events. Moreover, the theater has been the site of 111 basketball games between the Utah state and Temple. 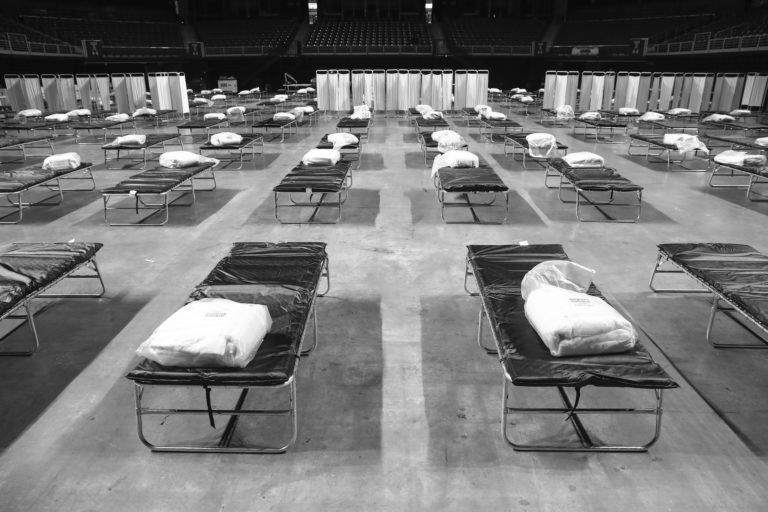 The Temple Liacouras Center was selected as an overflow facility for the COVID-19 response. A sweeping group of volunteers and professionals, including Temple Health, the Philadelphia Office of Emergency Management, the Army Corps of Engineers, and the Liacouras Center, jumped into action and set up beds for as many as 200 patients. Temple employees stepped up to help, including medical students from the Lewis Katz School of Medicine.

The COVID-19 surge facility opened in Philadelphia’s East Coast region in May 2016. Originally a basketball arena, it is now a high-tech acute-care medical unit for patients who have been stable for several days after contracting the virus. The facility was designed to meet the standards of the CDC and Joint Commission, which have established goals for patient identification, security, communications, and laboratory and pharmacologic services.

While the COVID-19 response continues, the city’s emergency plan is also undergoing a major change. The Liacouras Center will likely become a surge hospital. Similar sites have been set up in other parts of the country, including New York City. Hospitals will likely staff the unit with volunteers and members of the Philadelphia Medical Reserve Corps. If that happens, the city will be ready to handle the COVID-19 response.

A field hospital in Philadelphia was set up in two and a half weeks at the Liacouras Center, located on North Broad Street. The facility was designed to treat patients with a severe COVID-19 outbreak. Volunteers, local labor, and federal and state authorities built the facility. It’s an impressive facility that can serve as a critical medical facility during times of crisis.

The Temple University Liacouras Center has become the city’s “COVID-19 surge facility,” designed to treat up to 200 patients with low acuity. The Federal Emergency Management Agency, whose resources are essential in the event of a natural disaster, provided the core equipment. However, the closure of the facility does not mean that the disease will be eliminated in Philadelphia.