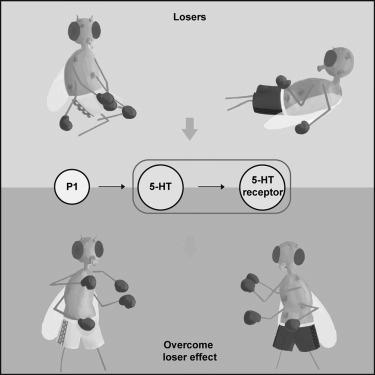 A loser’s mindset is a common trait among people who don’t believe in themselves or in their abilities. They constantly compare themselves to others and believe that they’ll never achieve what they want. They also try to keep others in their boat by criticizing their plans and telling them they can’t do it. This is an attitude that will eventually lead to a lack of self-confidence and self-worth. 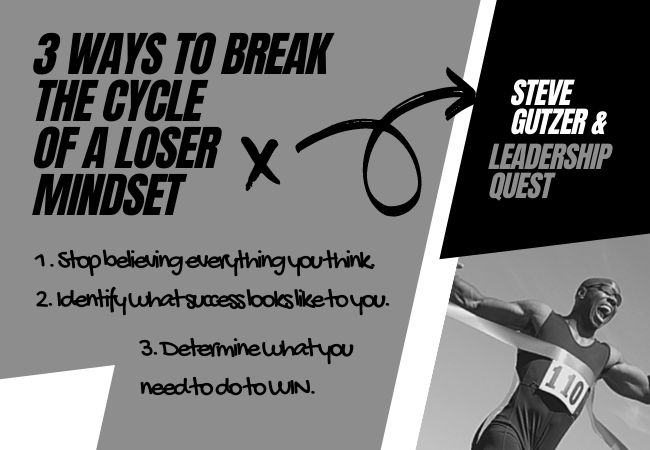 A loser’s mindset can also keep one from doing the things that make them feel alive. For example, if a person feels that they’ll be rejected, he or she will probably avoid participating in social events and never pursue their passion. A loser’s mindset is the opposite of what people need to be happy and healthy. By not pursuing passions, one will never feel satisfied and will always judge themselves harder than they should. 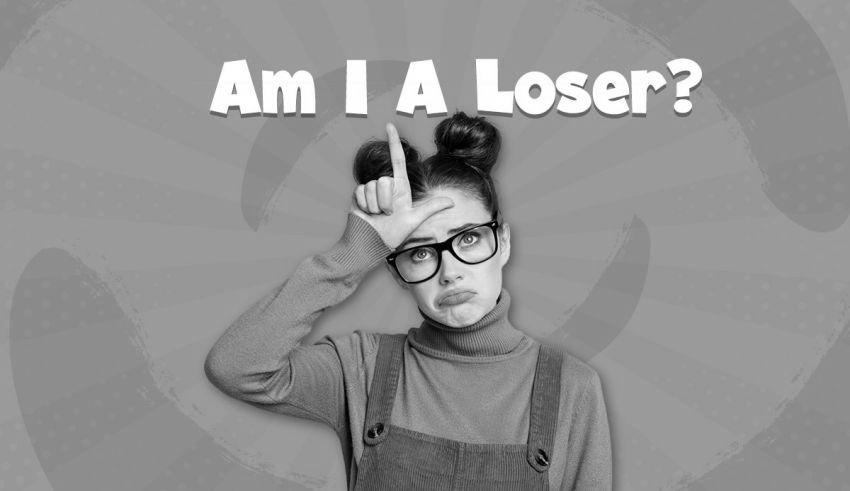 A winner has a positive attitude toward life. Their mindset enables them to take risks and succeed. They put forth more effort than they give. They respect their superiors and look for ways to improve themselves. They respect others and aren’t afraid to change if they can. However, losing a person is not an easy thing. The key to overcoming this mindset is to be honest with yourself and work harder.