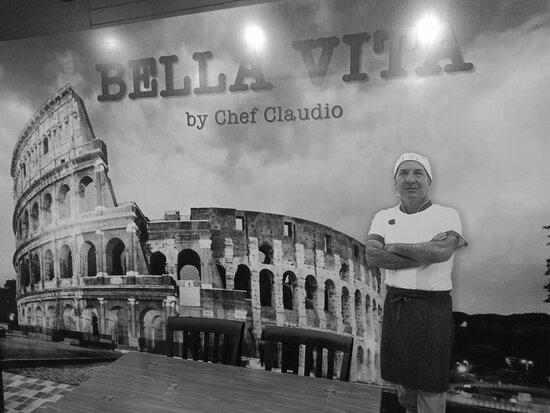 A Danish pizzeria has banned French and German tourists from eating there. The reason? Because they don’t speak the same language. While this isn’t necessarily a bad thing, it is still unfortunate to see people of other nationalities unable to partake in Danish cuisine. The Danish pizzeria, called Deutsch-Französisch, is run by a French-German couple. 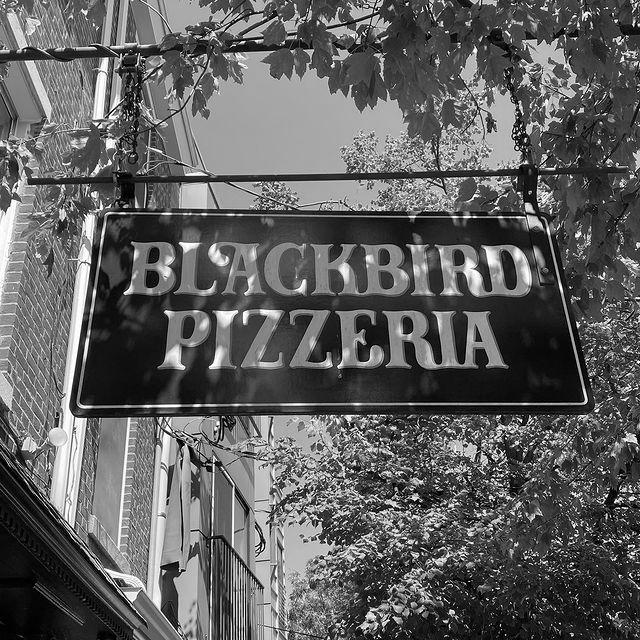 A Danish pizzeria owner has banned French and German tourists from eating in his place, citing the flags. The signs were posted outside the pizzeria, which is located on the island of Fanoe. The island has a year-round population of just over three hundred people. The signs showed the colors of the French and German flags in silhouette. 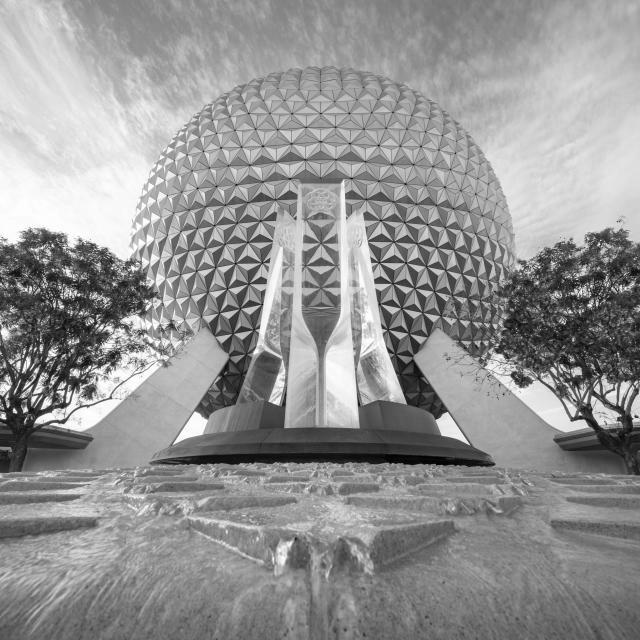 The Danish government has banned a pizzeria from serving French or German tourists. A member of the CDU party has claimed that the ban will harm small local businesses. A photo of a pizzeria with a bar and the colors of the French and German flags was posted on the wall. The owner of the pizzeria has said he plans to appeal the decision.

UEFA, the European football association, has taken action against a German-French pizzeria for using the ‘Champignon League’ name on its frozen pizza. The association has said that the name will cause confusion with a licensed Champions League dish. The owners of the pizza joint are amazed at the attention their brand has received.