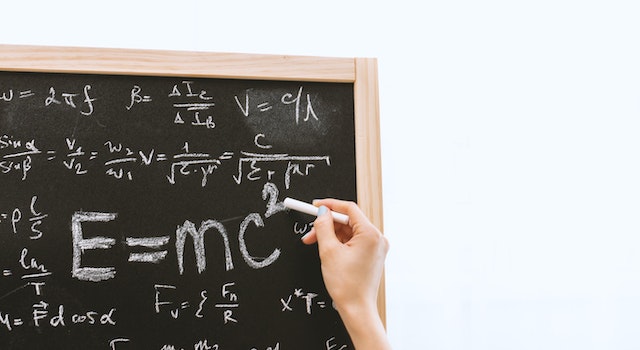 Creativity is Intelligence Having Fun

Albert Einstein once said that creativity is intelligence and having Fun. While this may seem like a strange statement, it is true. Essentially, creativity is the function of the brain, which is designed to come up with ideas and solve problems. In the workplace, creativity can be crucial in devising new business strategies, figuring out how to solve client problems, or brainstorming new ideas with a team. As defined by scientific studies, creative thinking involves divergent thinking and is facilitated by activities such as brainstorming, mind mapping, and free-flow writing.

Surround Yourself with Creativity

Are you getting together with other creatives in your field? Events, get-togethers, even that quaint cafe nearby. Anyone and everyone can inspire you. Surrounding yourself with creative people can energize and benefit your creative process.

Making it difficult! There are a lot of different places to find inspiration, and there isn’t a foolproof system that always works. So how do you typically stay imaginative? I would adore picking up tips from you people and being motivated! So please share your thoughts in the space provided below, and remember A wonderful time!

You can maintain your motivation and attention while working on a task. According to The Globe and Mail, ” focusing on a favorite song combats demotivating brain impulses linked to exhaustion or boredom. Try playing your favorite song or pick a playlist that energizes you. Don’t worry if you start to act a little “dancy” in the office; it’s all part of the first piece of advice: Have Fun!

Do you pick or switch up the subjects you read, whether in the news, blogs, articles, or books? Change up the periodicals, books, and content you consume to get your brain thinking differently. Reading strengthens the brain’s muscles, keeps it youthful, increases vocabulary, and improves cognitive function.”The desire to be made apparent is the only motivation that propels ideas. And working with a human partner is the only way an idea can be implemented in our environment. Human effort can only bring a concept out of the ether and into reality.

Dopamine is a neurotransmitter found in the brain that is important for creative thinking. It can enhance the process of generating novel ideas by loosening associations between different thoughts. It also increases our sensitivity to rewards and our openness to experience. Dopamine also promotes positive moods.

Dopamine is a key component of the reward system. When it is high, we are more alert and more capable of performing goal-directed behaviors. In addition, creativity is often driven by this reward system. High dopamine levels are linked to increased arousal and drive to produce new ideas.

A study conducted by Dr. Alice Flaherty and colleagues found that the spontaneous eyeblink rate of people during a creative task was related to their ability to be flexible. Furthermore, this association was maintained even when the participants had lower spontaneous eyeblink rates. Therefore, an optimal amount of dopamine is necessary for divergent thinking.

Creativity is an aspect of intelligence that is lost in Parkinson’s disease. The symptoms of the disease, such as reduced flexibility and conceptualization, also affect the patient’s mental state. However, PD patients can display some signs of creativity. Interestingly, creative patients often take higher doses of dopamine agonists than healthy controls. The effects of dopamine agonists on the brain are not only associated with increased creativity but are also beneficial for impulse control disorders.

In the study of Weisberg and Alba, participants were required to solve a nine-dot puzzle. The task involved connecting nine dots with four straight lines. They did not have to trace the same line twice. This is only possible when the lines are located outside the dots’ squares. It is also found that the solution to this puzzle does not require insight. So it is important to note that intelligence does not necessarily mean intelligence, and creativity does not follow. 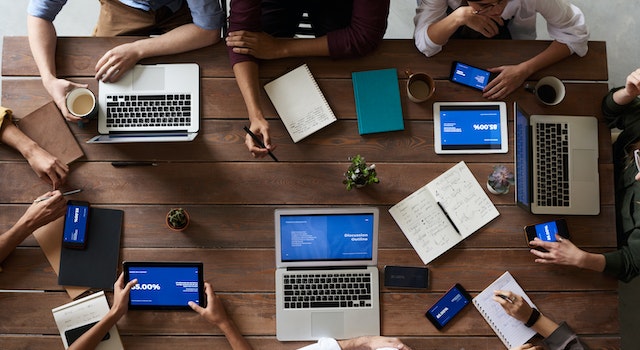 Group discussion is an excellent way to stimulate new ideas. This process relies on divergent thinking, where ideas come from different perspectives. While this may not be easy, it produces more creative ideas. To help the group reach new solutions, participants should be encouraged to make their own decisions.

The History Behind The Famous Phrase

There is a rich history behind the idiom “creativity is intelligence having fun,” but let us sum it up for you. According to Elsa Einstein, his second wife, and his cousin, Einstein had a strong passion for the violin. His strong musical inclination led him to arrive at the world’s most famous equation, E=mc2. As a result, Einstein was able to provide the groundwork for the theory of relativity, earn the prestigious Nobel Prize in Physics in 1921, and cement his status as a modern scientist and intellectual giant. But there is also a creative person hidden behind that genius. He was a huge music enthusiast and even played the violin and the piano. Therefore, there is substantial evidence that Professor Einstein’s love of music influenced his intellectual development and productivity throughout his life, as well as quotes from the professor himself. Moreover, some claim that he came up with his well-known theories, such as the famous equation, while practicing his violin.

How Are Creativity And Intelligence Related To Each Other?

Let’s first establish the distinction between creativity and intelligence. As a result, the ability to gather and use knowledge and information is a definition of intelligence. IQ (Intellect Quotient) exams have historically been used to assess intelligence; the higher your score, the more brilliant you are. Meanwhile, there are numerous ways to describe creativity. It is both a skill and an ability to generate various notions, ideas, and solutions to enhance a circumstance or resolve a specific issue. To be creative, one must effectively sort through the numerous options and apply prior knowledge to a novel situation. Of course, anyone with an IQ above a certain threshold can learn how to obtain past information.

Multilateral thinking, which involves thinking outside the box, is another aspect of it. It is equivalent to numerous other words, including inventive, imaginative, and spontaneous. Creativity is more difficult to quantify than intelligence.

Recent research, however, indicates a connection between the two. In other words, someone who is creative is probably smarter than someone who is not. According to research, intelligence and creativity are related since both include brain functions that analyze information to come up with answers or solutions to a problem. Although intelligence and creativity are two separate abilities, they complement one another.

Why is creativity is intelligence having fun?

Since science recognises that creativity happens when our cognitive and mental processes are active, Einstein said that “Creativity is intelligence having fun.”

Does having fun increase creativity?

It’s enjoyable to create things and put new concepts into practise, and enjoyment fosters creativity. You must find the enjoyment in what you are doing, despite your struggles to overcome setbacks and hurdles. Your creativity won’t reach its full potential if you don’t enjoy it.

How are intelligence and creativity connected?

Both intellect and creativity are brain functions that process information to come up with a solution or an answer to a problem, which is how they are related to one another. Creativity and intelligence are two distinct traits that complement one another.

Why creative ability is important?

Our capacity for creativity enables us to approach difficulties with greater ingenuity and openness. The mind is opened by creativity. In that generations of people may be closed-minded, a civilization that has lost touch with its creative side is imprisoned. It broadens our horizons and can aid in the eradication of prejudice.