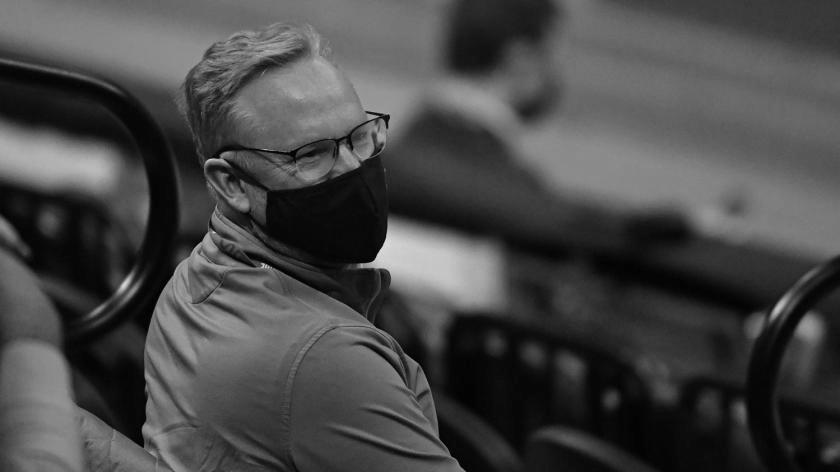 Chris Heck is stepping down as president of business operations for the Philadelphia 76ers. In addition to this, he is the chief digital officer of Emera and a general litigation partner at Wolf Rifkin Schulman & Rabkin. Heck also serves as a board member of the Wilt Chamberlain Foundation. In addition to these positions, Heck is also a filmmaker. If you’d like to learn more about Heck, read the rest of this article.

The Sixers announced that Heck would be stepping down as president of business operations in February. His departure will not be immediately followed by a replacement. Instead, the Sixers will realign duties around their senior leadership staff. This change is not surprising, considering Heck’s record of success. He led the Sixers to sell out every home game for the last five seasons and increased sponsorship revenue by 30 percent each year.

During the “Process” Era, Heck managed the team’s business operations. The Sixers won their first NBA title in four seasons, but finished with fewer than 30 wins four times. During this time, the Sixers earned multiple No. 1 overall draft picks, including Joel Embiid, Markelle Fultz, and Ben Simmons. Despite those struggles, they have reached the postseason each season and have never missed the Eastern Conference semifinals.

The Sixers are in the midst of a busy offseason, as they prepare for the draft and free agency. And while the front office is busy making moves to improve the team’s fortunes, one front office member will no longer be around to lead the organization. That front office member is Chris Heck, who joined the team in 2013 and served as its chief sales and marketing officer. Heck also led the team’s radio partnership with 97.5 The Fanatic. 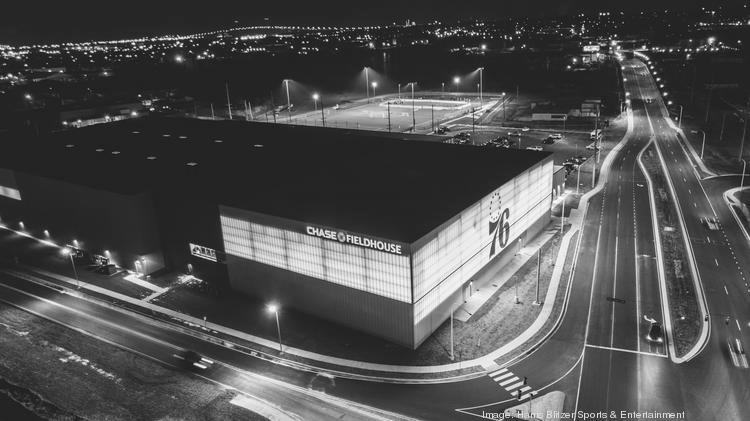 He is chief digital officer at Emera

In early 2020, Chris Heck was appointed as Chief Digital Officer at Emera. He will work closely with Emera’s senior leadership team to establish the company’s digital strategy and provide guidance on technology priorities, planning and governance, and cyber-security. Chris has over 35 years of experience in the industry, having led digital transformations and built strong cyber-security programs. While working in the utility industry, he will bring a wealth of knowledge to his new position.

During his time with Duke Energy, Chris Heck began his career as a programmer. He progressed through many different departments, including Nuclear Construction, Marketing and Rates, Distribution, Transmission, and Business Development. He later held leadership positions in power delivery, information management, and business development. In 2003, Heck was named as the company’s vice president of sales and marketing, responsible for driving revenue growth and ensuring the company’s integrity.

In addition to leading the company’s technology strategy, the Chief Digital Officer typically leads the development of new software products, and oversees the team responsible for advancing the digital ecosystem. As the role evolves, so will the Chief Digital Officer. Today, this position plays a crucial role in advancing an organization’s digital strategy. The role of the CDO is increasingly important in organizations, and Chris Heck is proving his worth by leading the digital transformation at Emera. 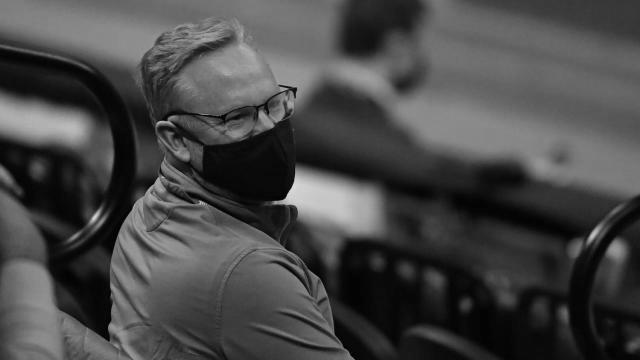 He is a general litigation partner at Wolf Rifkin Schulman & Rabkin

Mr. Heck is a general litigation partner with Wolf Rifkin Shapiro Schulman & Rabkin LLP. He specializes in antitrust, insurance coverage, trade secrets, and corporate governance, as well as real estate litigation. His clients include large Wall Street banks and a variety of other businesses, and individuals. He also provides litigation services to individuals in personal injury, corporate dissolution, trusts, and other matters.

In addition to his trial and appellate experience, Chris has counseled numerous major clients in business disputes, antitrust matters, and consumer protection issues. He has also advised many businesses on how to comply with antitrust laws, performed Hart-Scott-Rodino filings in mergers, and provided consumer protection law advice to major advertisers. In addition, Chris has handled numerous patent cases in federal court in Los Angeles, including cases involving media and software patents.

He is a filmmaker

Chris Heck is a storyteller and a filmmaker. Growing up in New England, Chris Heck developed a passion for film as he sought to escape the harsh winters. Over the last ten years, he has traveled around the world and collected stories that he hopes to one day turn into a film. His latest film, “Demons on a Plane”, stars three disgruntled grocery employees who discover a demonic creature during one of their deliveries.

This month, the Philadelphia Film Center is hosting a screening of Adam Sandler’s film, “Hustle,” which stars Sandler. The movie revolves around a down-on-his-luck basketball scout who brings a foreign player to the U.S. without the team’s consent. The film also features several former Sixers players, as Heck oversaw the business operations for the team and served as a point-of-contact between basketball operations and broadcast partners.

Since his arrival as president of the Philadelphia 76ers in 2013, Heck has played an instrumental role in the team’s business department. His efforts have resulted in a five-year sellout streak and franchise sales records. The Sixers do not plan to fill Heck’s vacancy, but will realign duties around their senior leadership team. A replacement for Chris Heck is unlikely anytime soon. However, it is not too early to look for another director.

He has extensive courtroom experience

Attorney Chris Heck has extensive courtroom experience. He was previously a partner at Kirkland & Ellis. He concentrates his practice on complex commercial litigation, including antitrust, insurance coverage, trade secrets, and corporate governance. He has also handled numerous class actions and probate litigation. He has represented individuals and businesses in civil court throughout the U.S. and abroad. Whether he is pursuing a claim or defending a client, Chris Heck will make you feel confident in his abilities to defend you.