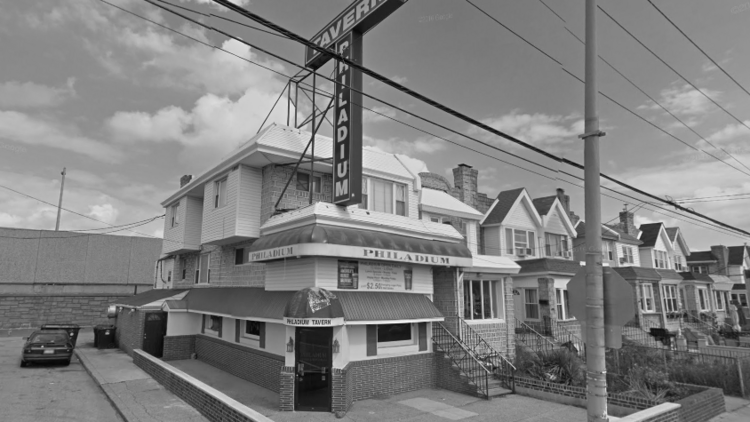 A new sports bar in South Philadelphia has opened. Toll Man Joe’s is named after Wing Bowl VIII champion Joe Paul. It opened on Sept. 8, 2016 and is located at 26 E. Oregon Ave. The restaurant was named after the toll taker who made it famous during the game. It was a month-to-month lease. Owner Tony Lucidonio didn’t respond to a message seeking comment. 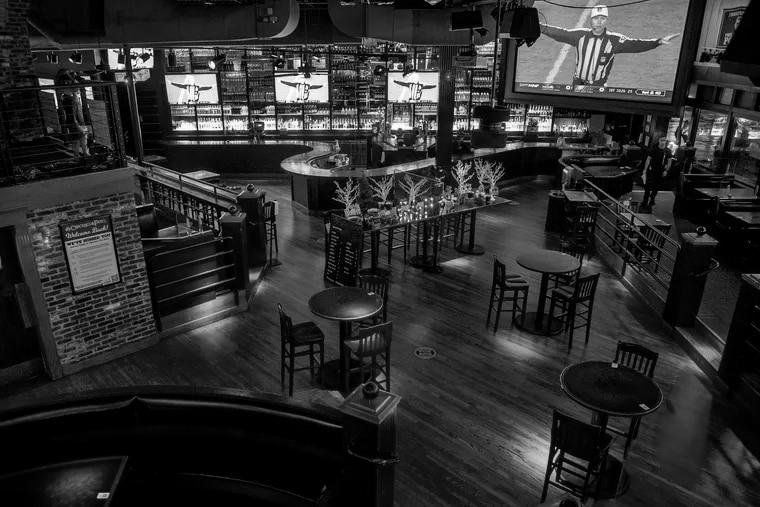 A recent Facebook post says Toll Man Joe’s will close because of a financial hardship and a coronavirus. The landlord has asked them to vacate the space, but the restaurant owner isn’t sure if they’ll open in another location. Meanwhile, Mama’s has been serving Israeli street food since 2005, including falafel and hummus. Unfortunately, the landlord is undergoing renovations at the space, and the owners have decided not to renew the lease. 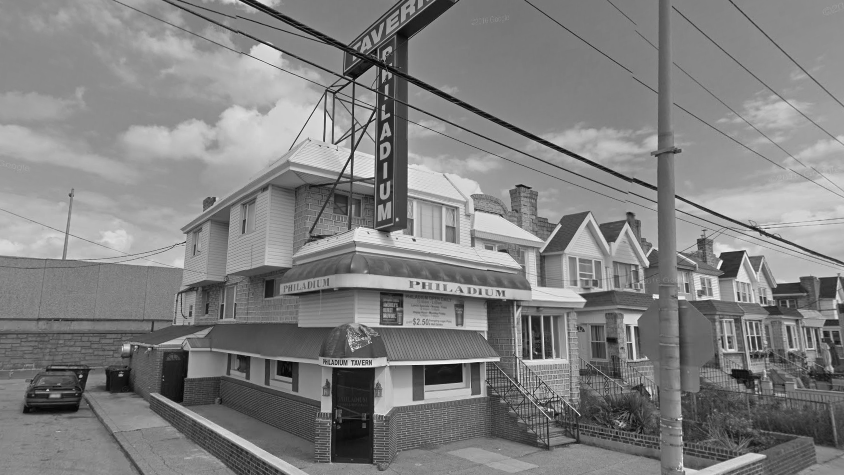