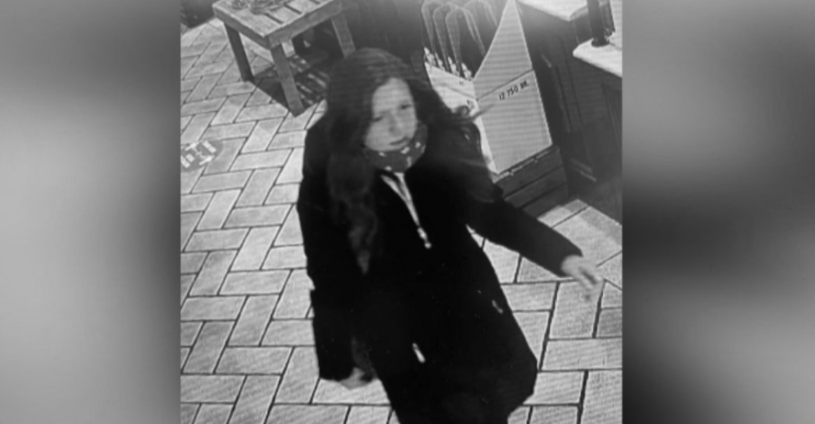 SOURCE – Philadelphia police are searching for a woman accused of spitting on two people in separate incidents in Center City.

According to police, on Sunday, April 19, around 11:30 a.m. on the 1700 block of Chestnut Street, the woman bumped into someone and words were exchanged about adhering to social distancing.

Police say the woman lowered her mask stated, “B—-, I don’t have the virus,” and spit in the person’s face. She then fled the location. The person, who was wearing a protective mask and glasses, was not injured.

Investigators say a witness, an employee of the store, stated that the same female was inside of the store the day prior and spit on him after a verbal dispute over how she wanted to pay for her items.

Police describe the suspect as a white female, 30-35 years old, between 5-foot-6 and 5-foot-7, with thin build, long reddish-brown hair. She was wearing a three quarter length black jacket, dark pants, and a red bandana around her neck.

This chick just lives to spit on people. Some people like to fish, some people like to watch sunsets. This chick likes to hock loogies on people’s foreheads. I’d like to get out in front of this if I can, but I rather this not become a trend during Coronavirus. This girl is letting it fly like Punkin all over Center City. 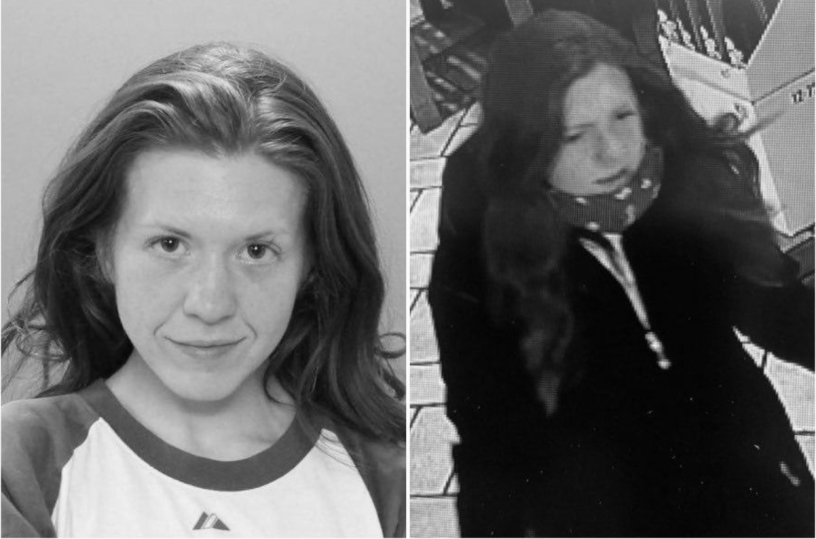 We’ve got to find the serial spitter. I don’t care that we’re on lockdown if we all spread out 6 ft around the city someone is bound to find her. She’s a threat to National Security at this point. When the first thing you do after getting bumped in the street is to pull your mask down shout, “Bitch, I don’t have the virus” and spit on someone. You definitely have the virus. If you’re that confident you don’t have it, it’s likely you had it at one time or another. I’m not even confident I haven’t had it. I haven’t been able to smell anything and my taste buds have been basically useless for the last two weeks. But you don’t see me trying to Baptize people by spit.